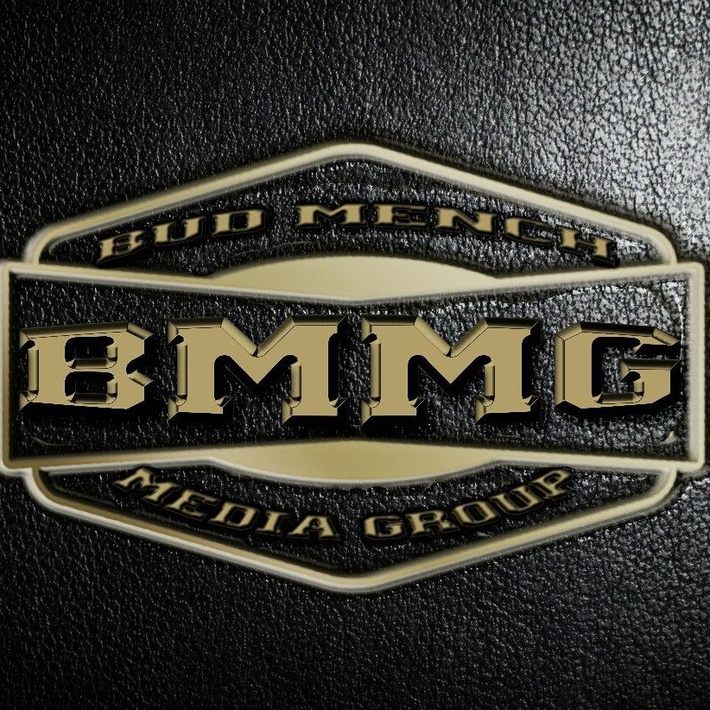 Bud mench media group -BMMG has not received any gifts yet

The 2020 CIAA Toyota Fan Fest takes place Friday and Saturday, February 28-29 in the Charlotte Convention Center. It runs from 12 pm-8 pm and is free and ope...
6 hours ago
0 Comments 0 Likes

The 2020 CIAA Toyota Fan Fest takes place Friday and Saturday, February 28-29 in the Charlotte Convention Center. It runs from 12 pm-8 pm and is free and ope...
6 hours ago
0 Comments 0 Likes

why are you joining this network business or personnnel ?? TO BE APPROVED MUST ANSWER ?? once approved share all blog,videos,photos on all your social networks. thank you for joining up
networking NEW HAVEN, Conn. – The City of New Haven will activate its Severe Cold Weather Protocol due to extremely cold temperatures for the area. Temperatures are expected to be in the low single digits during the overnight hours on Friday. City libraries will serve as warming areas during regular business hours at all locations. All City Homeless Shelters and the Overnight Warming Centers will also extend hours and capacities as directed. This protocol will be in effect beginning tomorrow Friday, February 14th, at 12:00 noon and will end Saturday, February 15th, at 12:00 noon.

to Host Press Conference in Response to Federal Budget Cuts

NEW HAVEN, Conn. – Tomorrow afternoon U.S. Senator Richard Blumenthal, New Haven Mayor Justin Elicker, New Haven Health Officials, members of the Board of Alders, and other elected officials will hold a press conference in response to the $1.9 trillion in budget cuts proposed in the 2021 Federal Budget from the Trump Administration. This proposed budget includes cuts to the Center for Disease Control (CDC), education, Section 8, food stamps, and various other programs many Connecticut residents rely on. The proposed budget awaits a vote with the U.S. House of Representatives.

No Confirmed Cases in Connecticut; Two Patients Under Investigation Statewide, Both Tested Positive for Influenza Type A

(HARTFORD, CT) – Governor Ned Lamont today said that the State of Connecticut is continuing to closely monitor the outbreak of coronavirus in China after the U.S. Centers for Disease Control and Prevention (CDC) announced several confirmed cases in the United States, none of which are in Connecticut.

The Connecticut Department of Public Health (DPH) has two persons under investigation for the new coronavirus, one in Middlesex County who is a student at Wesleyan University and the other in New Haven County. The Wesleyan student has tested negative for coronavirus. Both persons have tested…

“We have just received information from the State Department of Public Health that the student participating in the Yale Model United Nations program has tested negative for coronavirus after lab testing with the Center for Disease Control and Prevention,” stated Mayor Elicker. “As a reminder, this is the flu season, and we all need to take preventative measures to reduce the spread of germs… 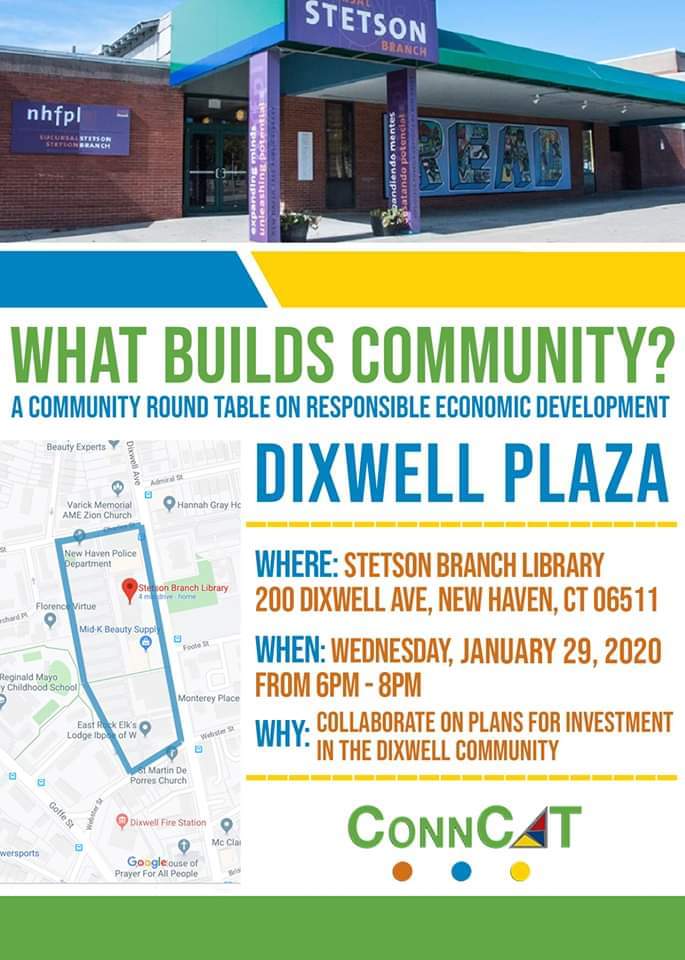 NEW HAVEN, Conn. – Today New Haven Mayor Justin Elicker, City Officials, Yale Health, and Officials from the State Department of Public Health held a conference call to discuss the 2019 novel coronavirus (2019-nCoV) first identified in Wuhan, China and ensure that the City and regional partners are coordinating efforts. The call was in part in response to two cases in Connecticut of individuals with travel history in China being diagnosed with Influenza A (the common flu), including one who participated in Yale’s Model UN in New Haven. As a precautionary measure, the Center for Disease Control is testing samples to ensure that the patients are not infected with coronavirus (2019-nCoV).

The New Haven patient was participating in the annual… 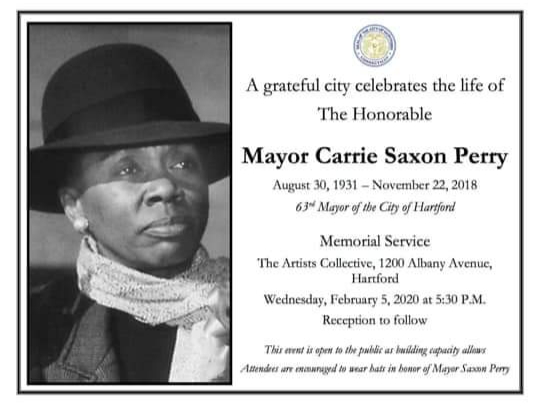 Looking forward to be a part of your website.

The Grand Wizard Stevie 'D' said…
No problem, glad to be down. 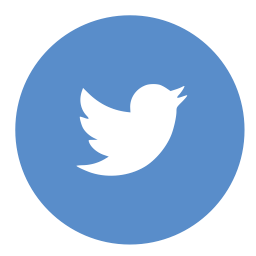 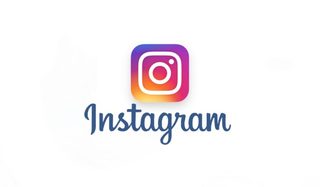 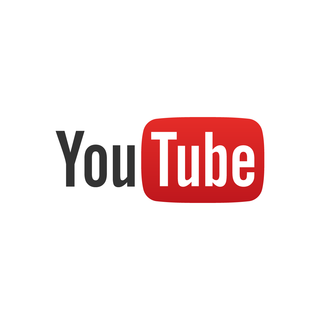 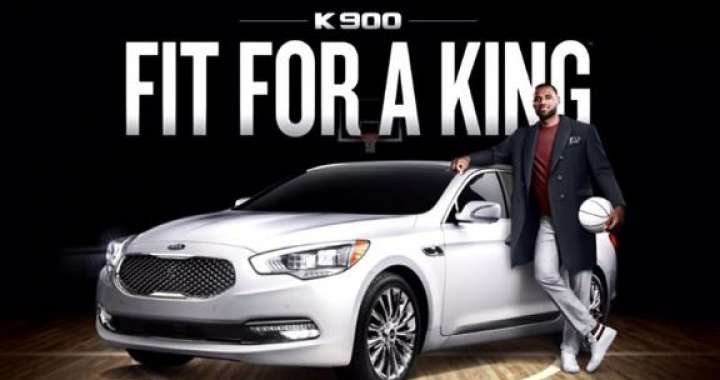